The powers of the HREA 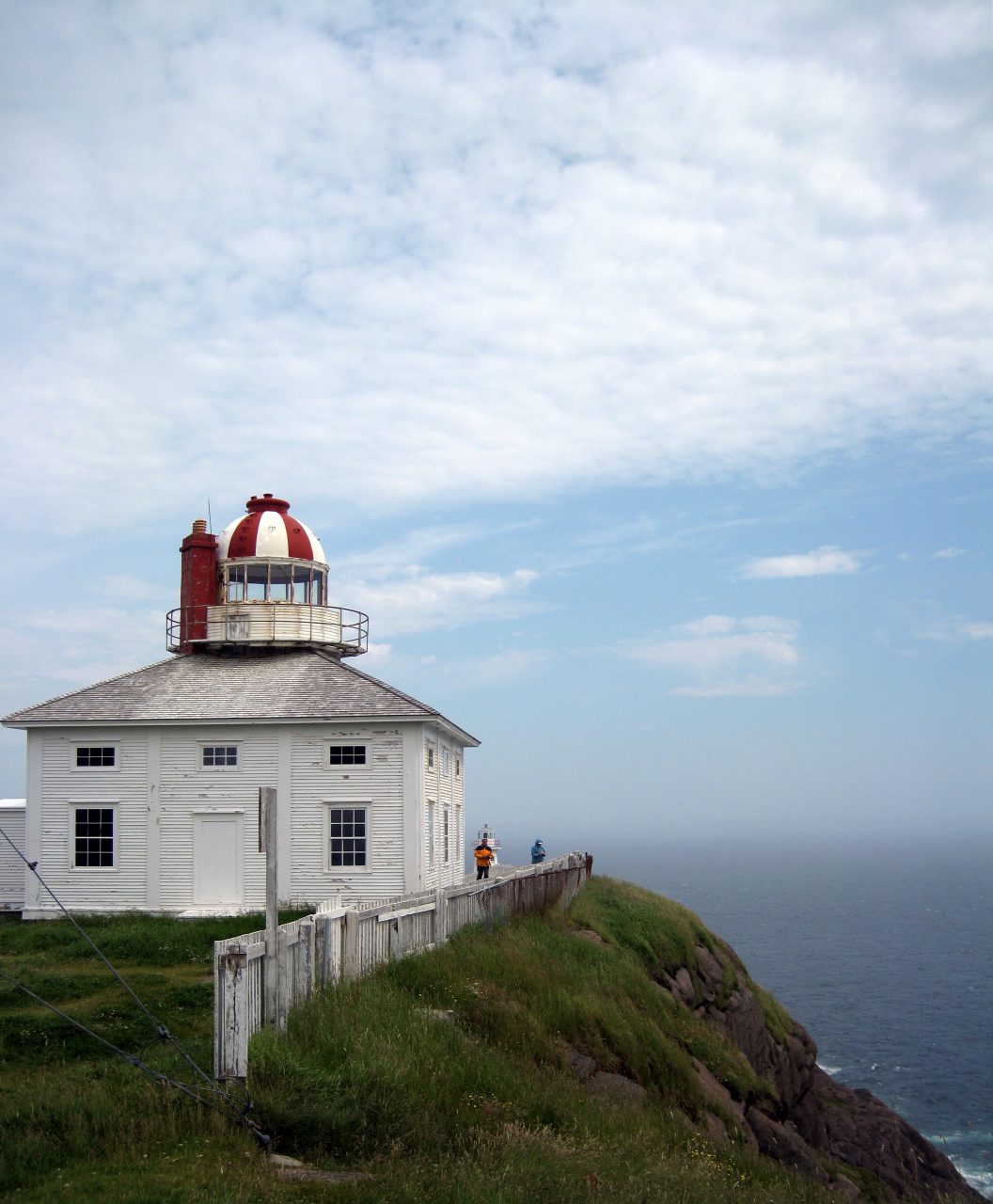 The basis for research ethics review

The HREA will ensure that research ethics reviews conducted by the Health Research Ethics Board (HREB) and other approved research ethics bodies will be conducted according to the principles and guidelines of the Tri-Council Policy Statement (TCPS2). It will also adhere to the principles and guidelines of ICH-GCP (E-6 Guidelines for Good Clinical Practice of the International Committee on Harmonization) and other guidelines or standards approved by the HREA for the purpose.

The HREA is established as a corporation with a Memorandum of Understanding between the HREA, Memorial University, Eastern Health, and the Department of Health and Community Services. The MOU sets out the contributions by each party with respect to the processes and policies governing the operations and funding of the HREA.
The HREA Board will comprise four directors appointed by the Minister of Health as follows:
The chairperson of the HREB is a member of the HREA by virtue of his or her office but shall not vote at meetings of the HREA. The minister will appoint one of the directors as the chairperson. The current HREA board members are:

The HREA Board appoints the HREB comprising not fewer than 10 members. The HREA may approve other research ethics bodies if they are a not-for-profit body and established in conformity with the principles respecting the appointment of members to a research ethics board contained in the TCPS2.

The HREA will submit to the Minister, the President of the Memorial University of Newfoundland and the Chief Executive Officer of the Eastern Regional Health Authority a report on the activities of the HREA, the HREB and any research ethics body approved by the HREA in the previous year, including in the report an audited financial statement of the HREA.